Many people have encountered various problems after the installation of LED Post Top Light, such as,the lights do not turn on or the lights always flicking. After using for a long time, you will find Garden walkway lights skewed or the light pole tilted. Many people think that this is the reason for the quality of the Garden walkway lights. In fact, it is a very one-sided view. In many cases, There is attention to the quality of the installation quality which can also lead to many similar problems.

The main factors are as follows.

一. The quality of the installation materials is not good enough

Judging from the failure situation handled in recent years,

Low material quality is also a big factor. The main performance is: the wire contains less copper, the wire is relatively hard, and the insulation layer is thin. This situation has become more common in recent years. 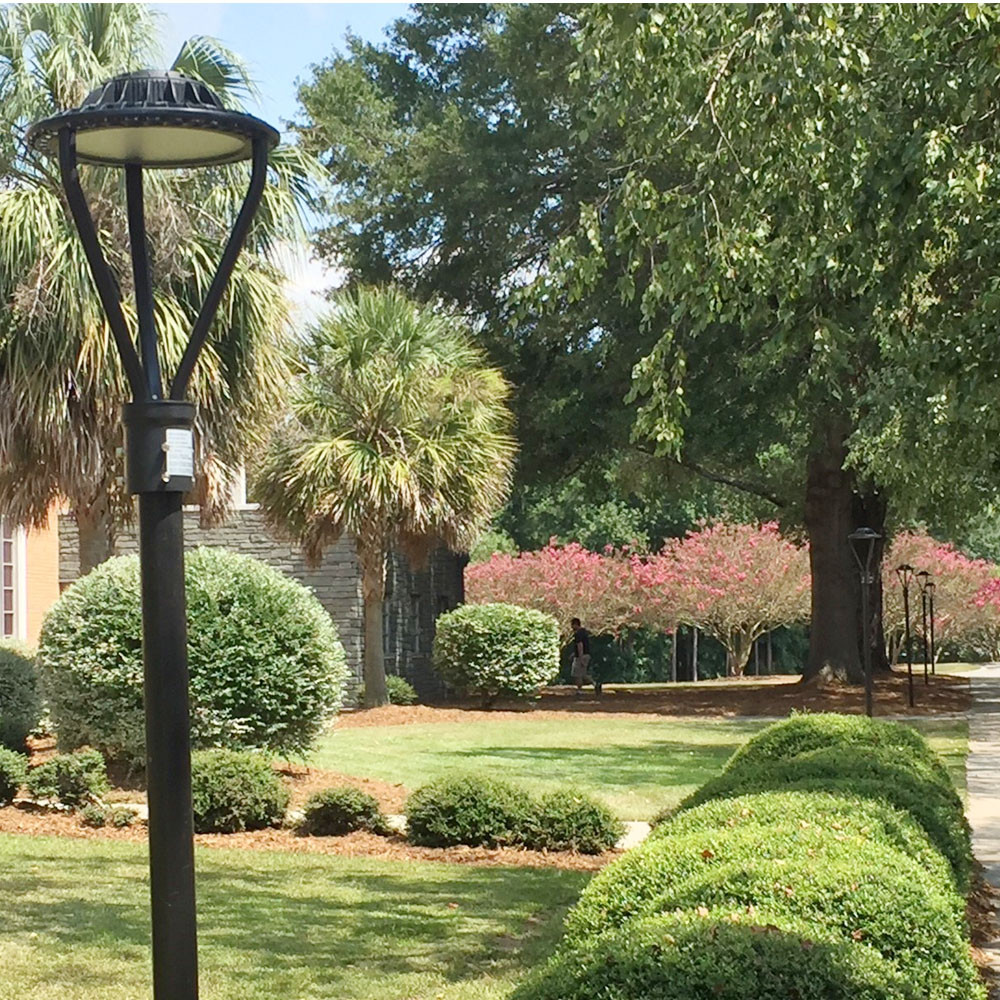 Faults caused by construction quality accounted for a larger proportion. Mainly manifested in the following points:

1,The depth of the cable trench is not enough, and the construction of sand-covering bricks is not carried out according to the standard;

2, the production and installation of the aisle pipe do not meet the requirements, and the two ends are not made into horns according to the standard.

3, Dragging the cable on the ground when laying the cable; it was not found and replaced in time when the cable damaged.

5, the thickness of the wire nose crimping and insulation wrapping is not enough, and it will be short-circuited after a long time operation. 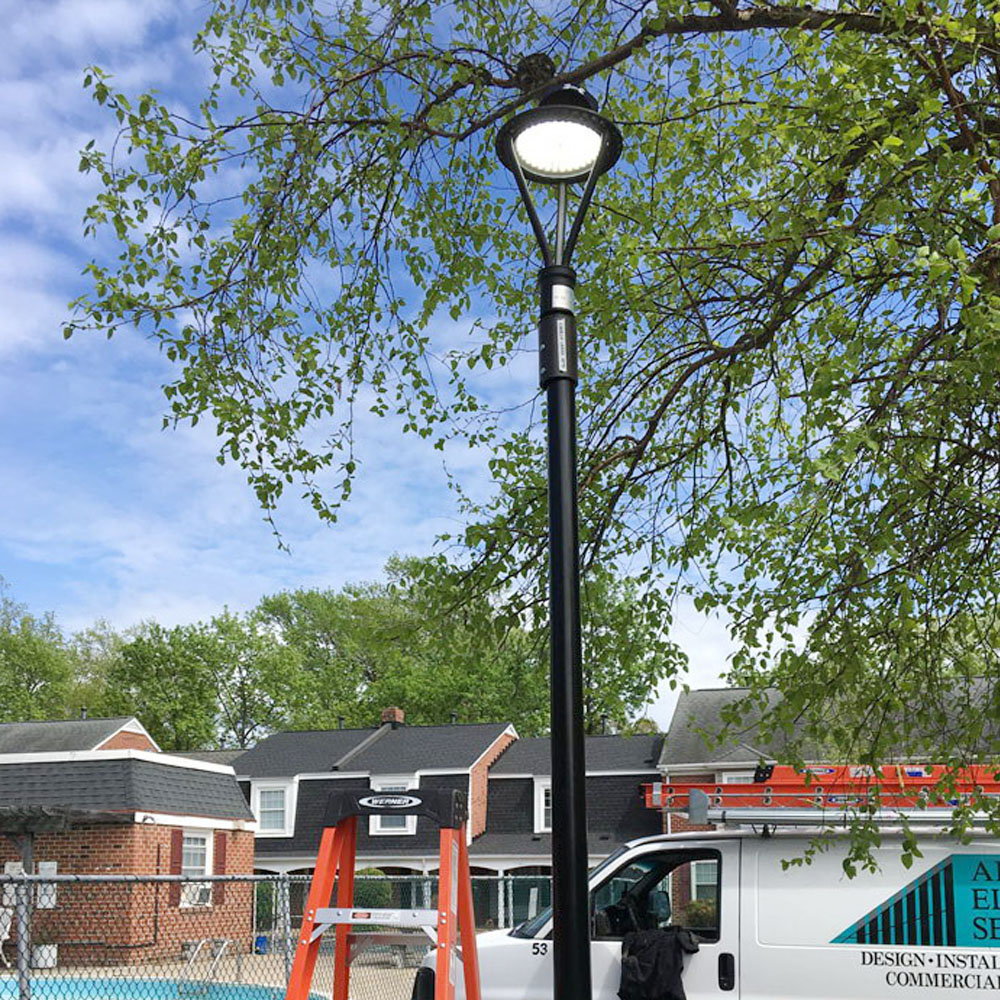 One aspect is overload operation. With the continuous development of urban construction, LED Post Top Light  are also in many place around us.

When a new LED Post Top Light is built, it is often close. LED Post Top Light is connected to loop. In addition, the advertising industry has developed rapidly in recent years. The load of electronic advertising displays is also connect with Garden walkway lights or street lamp accordingly, which makes the lights load too large, the cable is overheated, the wire nose is overheated, the insulation is reduced, and the ground short circuit occurs;

On the other hand, the pole design only considers the situation of the pole itself, but ignoring the space of the cable head. After the cable head is wrapped, most of the doors cannot be closed. Sometimes the cable length is not enough and the joint production does not meet the requirements. This is also the factor that causes the failure.

四. The quality of supporting projects is not too good

LED Post Top Light cables are generally laid on the sidewalk. The construction quality of the sidewalk is poor, and the ground sinks, which causes the cable to be deformed by force, which leads to the cable armor. Especially in the cold northern or high-cold areas. When winter rain and snow come, the cables and soil will form a whole. Once, the ground subsides, the wires at the bottom of the , LED Post Top Light base will be broken. After a long time, a dangerous situation of leakage happens at the bottom .

Nowadays, the Solar led post top light is becoming more and more popular, which is easy to install and environmental friendly. And we don’t need to take care many other problems when install them, we just need to make sure it is stable and there is a enough sunlight for charge.